Elite Editing is New Zealand’s most trusted online academic editing company, providing specialist editing and proofreading of theses, books, chapters, essays, academic journal articles, grant and job applications, and more. We have a strong professional relationship with universities throughout New Zealand and we are the ideal choice to ensure that your work adheres to your university or departmental guidelines. 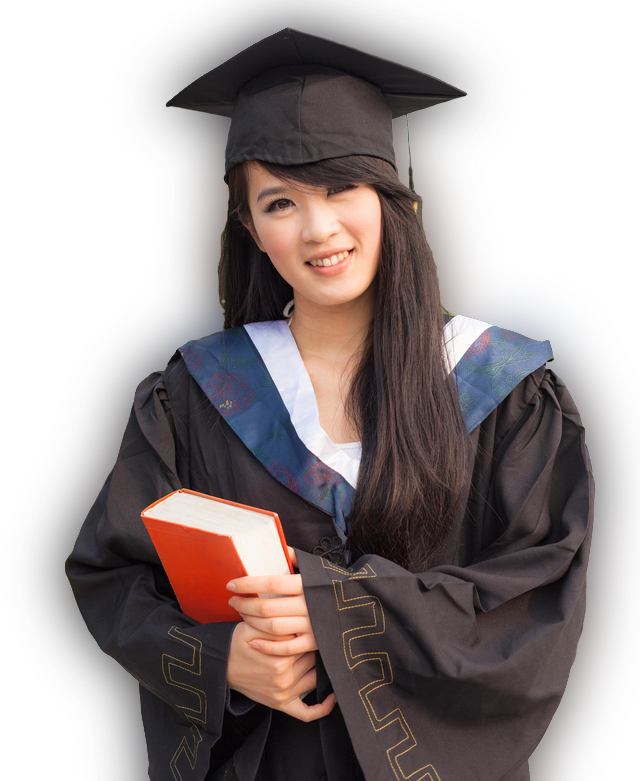 New Zealand is home to eight of the world’s top-ranked universities, and is situated in vibrant, cosmopolitan cities and close to some of the planet’s most beautiful scenery, including glaciers, beaches, fjords, mountains, sky-blue lakes and hot springs. Whether you prefer immersion in a cultural city or the great outdoors, New Zealand has something for you. If you are thinking of studying or working in New Zealand, read on to discover what the best institutions in the country have to offer.

The University of Auckland is the highest ranking university in New Zealand and also the largest in the country. Situated in Auckland, the world’s third most liveable city, the university is in close proximity to rainforests and beaches. The university accommodates more than 3,000 students on campus in a mix of catered and self-catered accommodation.

The University of Otago is New Zealand’s oldest tertiary institution and is the second highest ranked university in the country. The university’s main campus is located in Dunedin, home to some of the rarest wildlife in New Zealand, on the beautiful South Island. The university hosts 14 residential colleges, scattered throughout the urban centre of Dunedin, where students receive food, accommodation, and social and welfare services.

Ranked third in New Zealand, the University of Canterbury is situated in Christchurch, the largest city in the South Island, bordered by the Pacific Ocean and the Southern Alps. The university offers over 100 degrees in over 80 different subject areas and is the most research-intensive university in New Zealand. On-campus accommodation is provided in the form of halls of residence and student villages.

Victoria University of Wellington is ranked fourth in New Zealand and is best known for its courses in law, the humanities and the sciences. Located in Wellington, New Zealand’s thriving capital city, known as the country’s creative and culinary centre, the university is close to beaches and to New Zealand’s finest wine regions. It offers accommodation at halls of residence in walking distance from the university as well as a service to assist students in locating housing in Wellington.

The University of Waikato is a research-intensive university with strong ties to industry and it is among the top 1.1% of the world’s universities. It has two campuses: a main campus in Hamilton in the North Island and a new satellite campus in Tauranga in the North Island’s Bay of Plenty region. The university has four halls of residence in Hamilton and can assist students to find off-campus residential accommodation in Tauranga.

Massey University is the leading university in New Zealand for online education and is among the top 3% of universities in the world. Its three campuses span the North Island and are located in Auckland, Palmerston North and Wellington. In Auckland, students have a choice of halls of residence, apartments or studios; in Palmerston North, the choice is between student units and residential halls; and in Wellington, students may live in one of two halls or in homestay accommodation.

Lincoln University is a multicultural university hosting students from over 60 nationalities. It prides itself on being a small, community-based university where friendships and working relationships are easy to foster. Located just outside Christchurch in the South Island, and close to the resort town of Akaroa and the Banks Peninsula, Lincoln University houses six residential colleges.

Auckland University of Technology is the second largest university in New Zealand and it has a 94% employment rate among its students in the first six months after graduation. Spanning three campuses to the north, to the south and in the centre of Auckland, the university is linked by a network of buses. Apartment-style accommodation is offered on all three campuses, affording students some independence, while providing them with all the benefits of community life.

Elite Editing has provided trusted and specialist editing and proofreading services for each of these universities and we are often the first port of call for students and faculty seeking academic editing of the highest professional standards in New Zealand and further afield. No matter what your discipline and no matter your stage of academic career, you can rely on Elite Editing and our world-class, specialist editors for attention to detail, unparalleled expertise, industry knowledge, swift turnaround and skilled formatting, proofreading and editing.